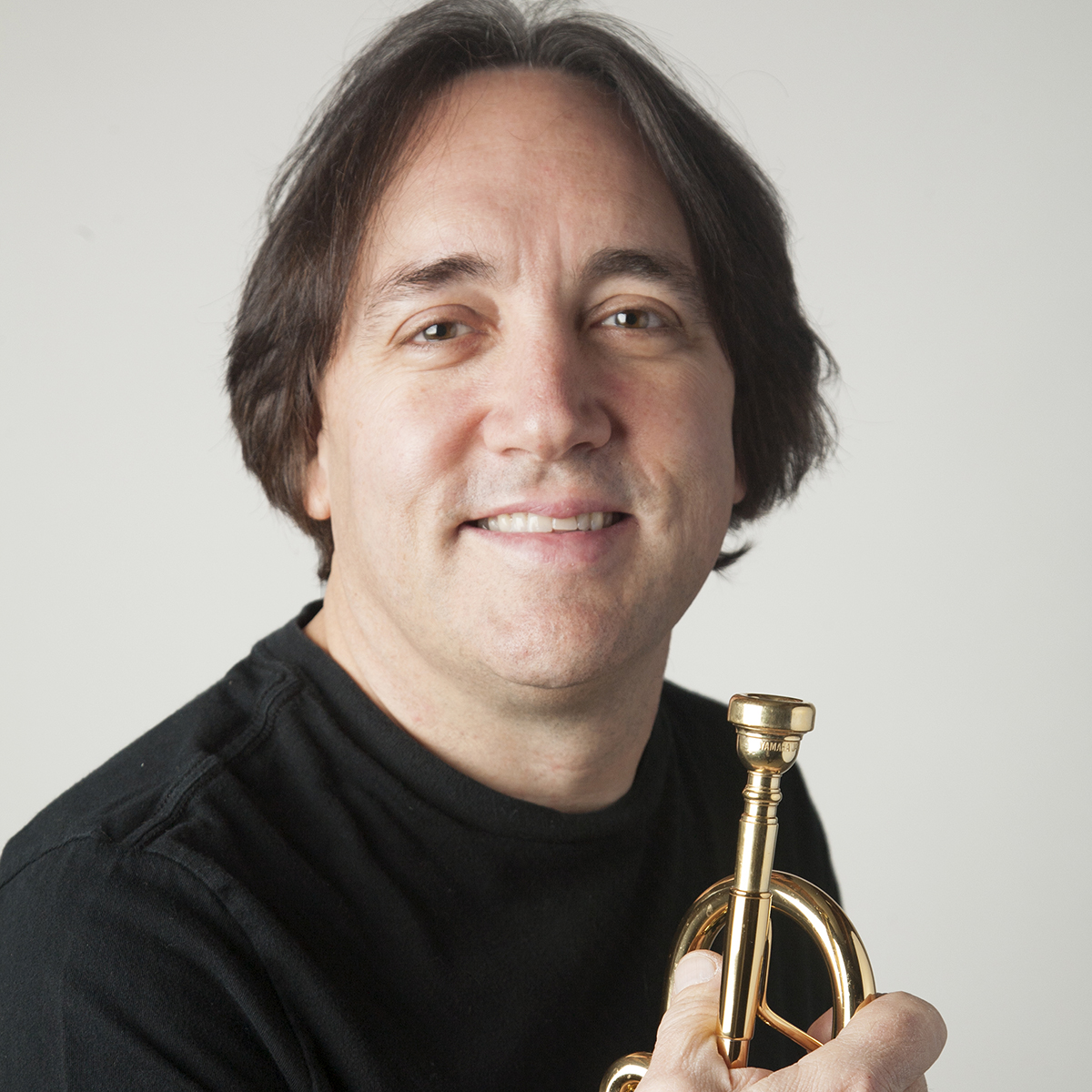 Kenny Robinson has been a cold sore sufferer his entire life. As a professional trumpet player, he has had to endure these embarrassing and painful outbreaks while using his lips to make a living! Read what he has to say about his career, his struggle with cold sores and the creation of Robinson’s Remedies.

I grew up on the East Side of Detroit. From as early as I can remember, I would listen to my dad playing the trumpet. He would practice by playing along with Bill Chase records.

My dad gave me an old used Conn Director trumpet. I remember walking around, pretending to be a trumpet player. One day I went to school and brought my horn to show at “Show and Tell.” The music teacher thought I knew how to play the trumpet, so he put me on the spot. I faked it. From that day on, I knew I wanted to be a professional trumpet player.

I’ve toured with the legendary and late Maynard Ferguson. I’ve shared stages with Beach Boys, The Temptations, The O’Jays, The Four Tops, Aretha Franklin and performed in many Broadway plays. I’ve also played with classical ensembles in the Michigan Opera Theater and International Symphony Orchestra.

While I was touring with one of my boyhood heroes, Maynard Ferguson and his Big Bop Noveau Band, I developed a massive cold sore on my lip before a show. Immediately, I went into panic mode.

I went to the Music Director of the band at the time, Reggie Watkins. He took one look at me and brought me into Maynard’s dressing room to show him my chops. Maynard took a look and said in an empathetic tone, “Oh my! Well if you can’t play with the band tonight, you can stand up there and smile with us. You’re a part of this band.”

I played that night with everything I had. I got through the gig, just barely. My chops felt like hamburger and swollen like a balloon. I got off stage with the band, Maynard came up to me and said in a high pitched voice, “I don’t know how you were able to play up there, but you sounded great!”

Maynard was a great bandleader, and his kindness and compassion made an impact on me. He taught me not to worry and never give up. If his chops were bothering him, he would say, “Oh … it will be great!” Maynard would never let anything bother him.

I changed that day. I didn’t know how, but I knew I was going to create a remedy to help cold sore sufferers around the world.

I’ve suffered from cold sores my entire life, but it never really affected me until I was 12 years old. I got a cold sore the day before a big solo in junior high school. Little did I know at the time, that scenarios just like this would haunt me throughout college and my professional career.

I tried everything. Holistic remedies. Over the counter products. I tried every prescription. Each new product would give me hope then devastate me within days. I asked my Doctor, “What can we do?” His response, “Quit the trumpet.” And I did for a short few weeks. I was miserable.

So, I read everything I could get my hands on. I called every person or professional who was a proclaimed cold sore specialist. I discovered a way to make my own lip balm using natural anti-viral ingredients. I started to add some of the compounds I researched. My hypothesis was to create an effective product in preventing outbreaks while treating symptoms.

I took all that research, rolled up my sleeves, started putting my chemistry skills to work in my kitchen. I managed to whip up something that worked. It really worked. I would carry it around in my horn case and share it with my fellow musicians. However, there were a few problems: it smelled bad, it was messy, and it tasted TERRIBLE!

I had the functionality of the formula down, but the aesthetics needed work. Amanda Vickers, the director at the US Botanical Safety Laboratory, had the education and credentials (not to mention medically tested facilities) perfected the formula.