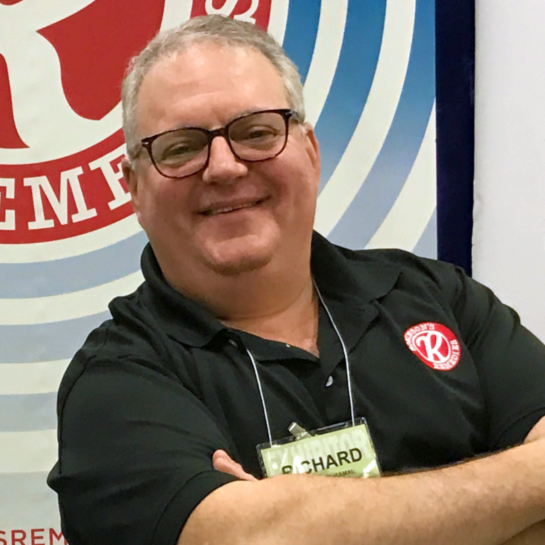 The COVID-19 pandemic has put the vast majority of us into “stay safe stay home” mode for the first time in our lives. With an unusually large amount of time on our hands and nowhere to go, many of us are taking time to take stock of our lives. For my part, I thought it would be worthwhile to take some time to write about Robinson’s Remedies in a series of blogs. Some of you know us and the information that will follow. Many of you do not, and I hope that these blogs will be interesting. At the very least, you will understand who we are and have some insights into how we approach our business.

Ken Robinson started our business in 2014 based on a medical problem that he had. Ken is a professional trumpet player and a lifelong cold sore sufferer. At a young age, his doctor told him to quit playing trumpet. The problem was he loved to play and felt it was his calling. For years he did what everybody else with cold sore does. When he felt a cold sore coming, Ken would rush to the drug store and buy the most expensive treatment he could find and try it. For the most part, those treatments didn’t work, or if they did, it would take over two weeks for the sore to subside. He would go to his doctor, and they would prescribe a medication that he would dutifully take. They would work eventually, but when you practice for hours per day and have regular gigs, you can’t afford to miss.

The “final straw” came when Ken was on tour with Maynard Ferguson and had a particularly bad outbreak. While he survived the tour, he was determined to find a solution to this problem.

Ken spent years researching the causes of cold sores, the triggers that inflame them, and potential ways to treat them. Along the way, he spoke with medical professionals and was particularly interested in natural ingredients with anti-viral properties. After about eight years of learning and mixing up concoctions in his kitchen, he developed a formula that he felt was effective. Unfortunately, it both smelled and tasted terrible! Through a friend, he met a chemist who specialized in working with natural products and asked for assistance. Working with her and after some trial and error, they developed a formula that Ken loved.

Ken was so pleased with the development of this formula that he wanted to “share it with the world” so that millions of other people with cold sores would not have to continue to endure the pain and embarrassment of having cold sores.

Why do we exist? We exist to solve problems that people have with their lips and skin that prevent them from being their best at what they do. That is Ken’s philosophy, and it is the mission of Robinson’s Remedies. As Ken likes to say: “We are problem solvers.”